“I enjoy selling these products, and knowing shops are using them correctly and efficiently every day. We’re as interested in the customer’s business as they are.” 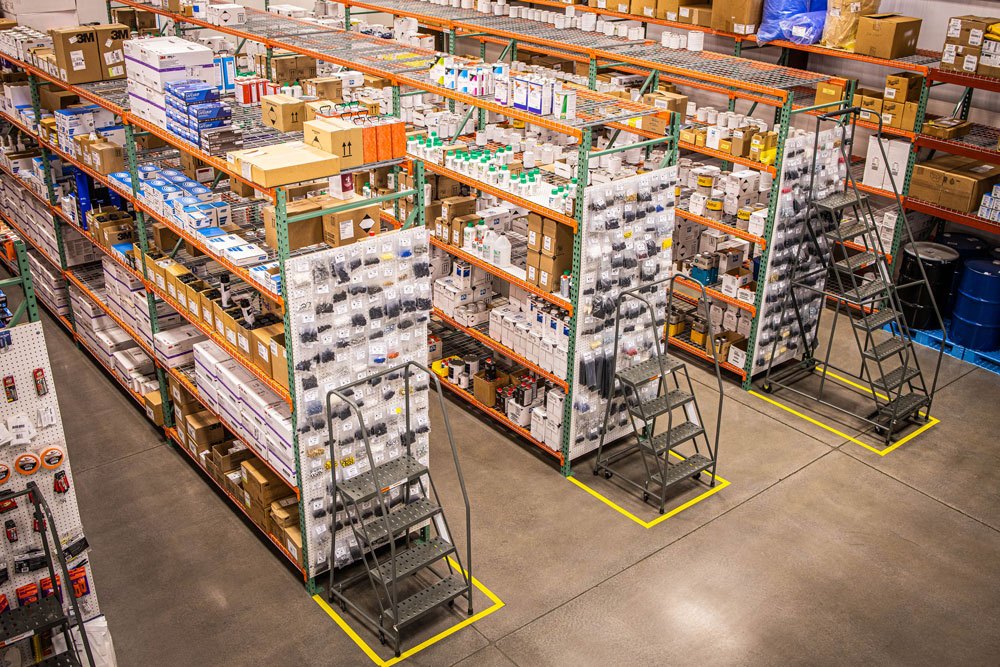 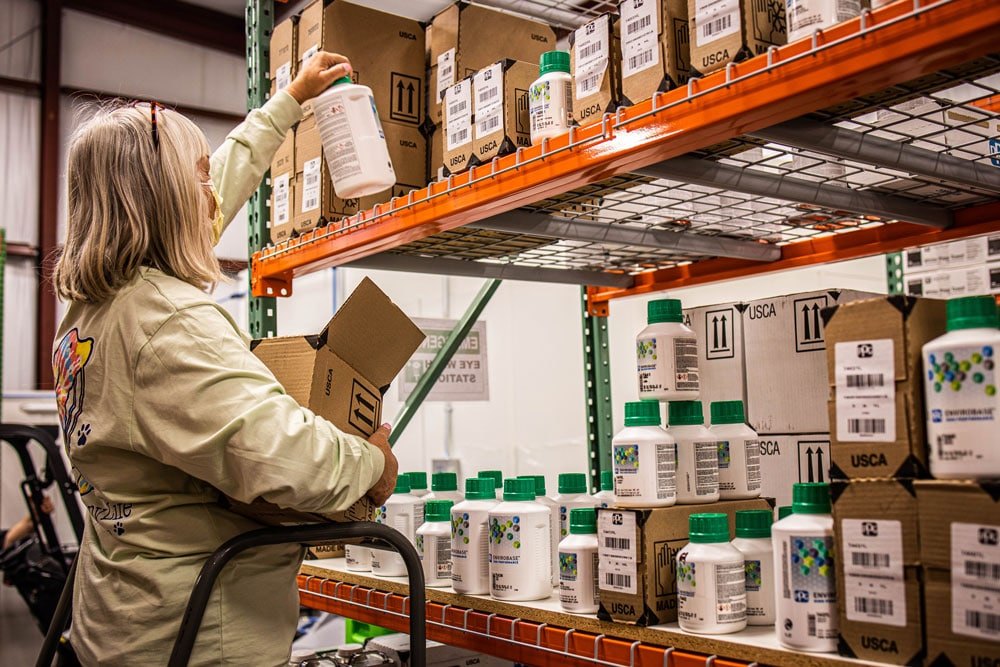 Blue Ridge Color Company (BRCC) opened its doors February 1, 1998. Blake Harris, the founder and president, is a native of the Roanoke, Virginia area. After traveling the country and different parts of the world working in the paint distribution field, he and his family decided to return to his hometown and go into independent distribution of automotive paint and supplies for the collision repair industry. When asked how BRCC was started, Blake tells the story of how he left a comfortable steady job as a paint company representative to take a shot at starting his own distribution business. He and his wife, Elisa, pooled their money together to launch Blue Ridge Color Company from scratch in an already competitive market. Harris says they were confident enough in their abilities and their passion of the trade to make the leap. “I enjoy selling these products, and knowing shops are using them correctly and efficiently every day,” Harris says. “We’re as interested in the customer’s business as they are.”

It was tough at first. Money was tight, and expenditures were minimal. The company’s only delivery vehicle was the same one Harris and his wife used as a daily driver. However, the risk paid off big. Today, Blue Ridge Color is the largest independent distributor in the Southeast with 9 locations covering Seven states and the District of Columbia, and has a vehicle fleet numbering more than 60+.

BRCC has expanded into additional locations serving VA, NC, SC, WV, KY, MD and TN. As BRCC expanded, Blake saw the need for training and advanced distribution. In fulfilling the vision of advanced distribution, BRCC has sought out the most qualified people that possess the willingness, knowledge, and attitude to service the customers’ needs. In response to a desire from customers for more local education offerings, several years ago Harris decided to buy an old body shop and spruce it up as a training facility on a temporary basis. He invited I-CAR instructors, company representatives and others to the site to run classes. His own team also offered courses. The operation proved immensely popular. So, the company developed a 7,000-square-foot stand-alone training facility at BRCC headquarters in Roanoke, Virginia, which now offers courses for employees spanning the industry. The training was so popular that three other training centers have been opened in the following locations: Greensboro,NC; TriCities, TN; and Greenville, SC. BRCC recognizes training as an investment, not an expense, and will always continue to lead the industry and offer an environment for their customers and employees to be continually educated.

In 2011, President Blake Harris was the recipient of the Fender Bender Award as an industry leader. “I get to go to work, I don’t have to go to work,” he says. He says his hand-picked crew is what keeps the company strong. “We’ve gotten to where we are because they are the best people”. Blake, Elisa, and their staff continue to strive to be the best, and that is what makes BRCC a continued success.